Now lets talk about some specific Basic cards and why, for this concept, they are now considered Core HULK cards.

That's right 16 Basic cards + HULKs Kit of 15, make our HULK is HULK deck 31 cards. With room to splash 9 Aspect/Ally Cards in for customization.

Quick thought on Aspects for HULK is HULK theme.

Keep Supports, Upgrades and the Resources to play them. We have have a lot of cards to put on the table to get HULK feeling like HULK. Knowing what to expect from the Villain can help you make these calls. But unless there is a side scheme on the table that needs dealing with quickly (Looking at you Breakin' & Takin') we will almost always toss all the Events during the Mulligan. Here are some Rough card Priorities.

If you've read all the way to this point, Thank you. Let us know if you have any other ideas, suggestion, or counterpoints to HULK is HULK. We'll update more, with any changes from the playtesting, as well as a trying to find a good Leadership variant. 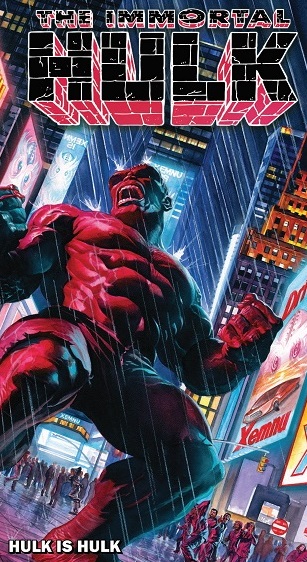