This deck was tested by Zola and Wrecking Crew in expert mode. I'm excited to share it, as it's the best Nova deck in my opinion, featuring endless combos with exceptional early game, depleting Supernova Helmet 4 to 7 times from the first turn. By preparing Supernova Helmet endlessly, you'll draw so many cards with Unleash Nova Force that 2 copies in your deck will be more than enough. 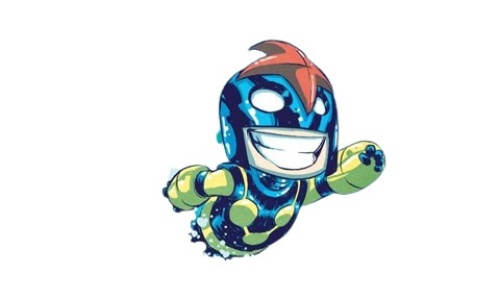 The secondary goal was to keep Nova in hero mode for the entire match, since except for Jesse Alexander, Nova in -alter-ego is pretty useless.

There is nothing better than explaining the deck through its combos:

I originally included 1 copy of Anticipation, however, I ended up trading it for Electrostatic Armor by presenting enough preparation cards, and comboing with Armored Vest and Unflappable.