"We all know who's in charge." (Thor Leadership) 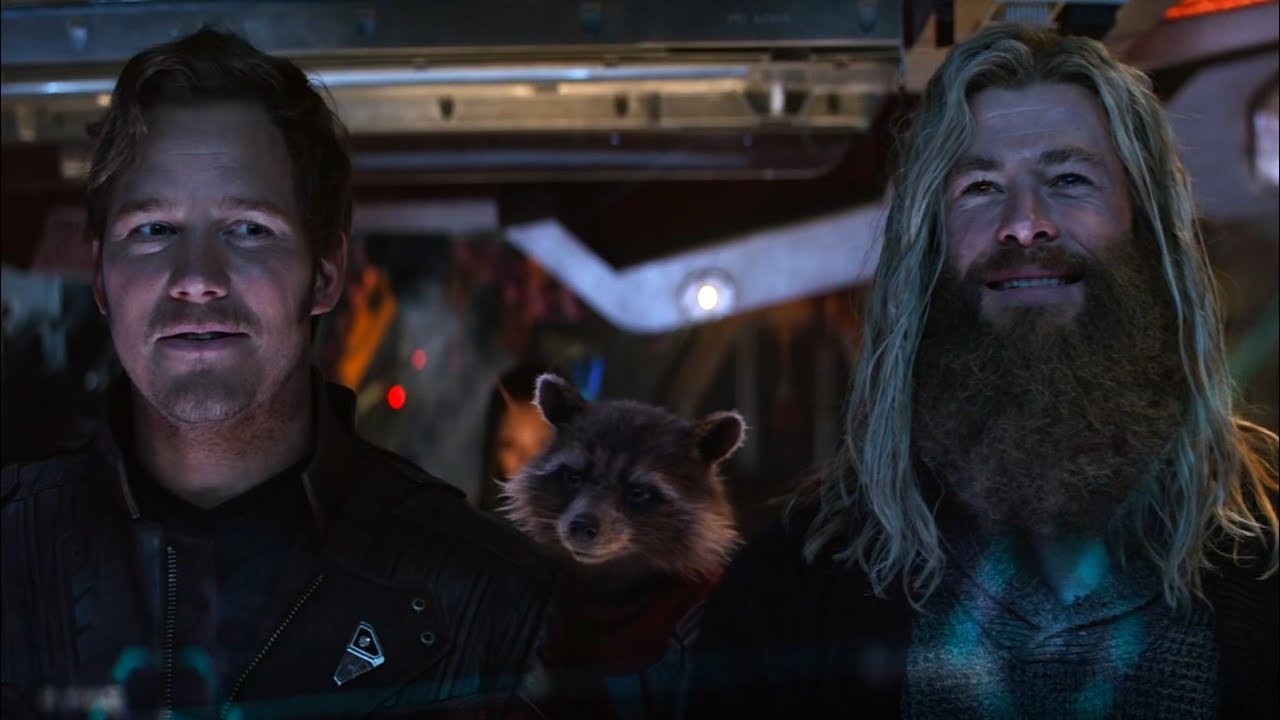 "We all know who's in charge."

Star-Lord Leadership is the new hotness. But in classic Asgardians of the Galaxy fashion, Star-Lord's pack has also positioned Thor for Leadership - with a very different approach.

I think it was Andrej at Metropole Grid who introduced me to the idea that deck synergy really shines when multiple cards benefit. This deck is built on that principle. I'll walk through the deck's synergy in three layers - from most specific and intense to the general foundation that enables it. Like a food pyramid, but with card synergies. A synergy pyramid?

Steven from Team Covenant called Air Supremacy "a cake of conditions". (He also called it a Haymaker, but we can forgive him.) To put it on Hero kit curve - 2:1 damage to resources - you need two Aerial characters and two targets (Villain and minion). Every additional target and Aerial character you add increases the card's value. At 5 Aerial characters and 5 targets, it deals 15 damage for 3 resources, a 5:1 ratio that makes it one of the very most efficient cards in the game. But let's be honest, that's pretty rare even in 4P multiplayer, but not impossible (Drang III waves!). And this deck is designed to enable it when necessary with all plays of Air Supremacy at over 2:1 damage per resource. Okay, so that's dessert. How do we earn our calories?

Well, we need Aerial characters. So let's put some Avengers on Sky Cycles! Our targets are cheap (Squirrel Girl, Stinger, Ant-Man), benefit from Attachments (Ronin), or synergize with Thor's kit (Hawkeye and his arrows). Mounted on Sky Cycles, these allies are ready to rule the skies. Joining them is Adam Warlock, a fantastic Mystic with native Aerial whose use of Energy and Physical resources can heal Thor or increase his Thwart capacity. We're going to use Thor's big health pool to minimize chump blocking, so heals are handy. The Triskelion enables us to run 4 allies at a time - 5 Aerial characters with Thor wielding Mjolnir.

Our meat is resting on a bed of 0-cost potatoes (or maybe a foundation of mixed metaphors). Since we've got allies with ready effects from Sky Cycle, let's make use of them with Strength In Numbers x3, Earth's Mightiest Heroes x2, and United We Stand x2 to keep them healthy for further activations.

I can't overstate how essential Strength in Numbers is in this build - it generates huge value, especially when you can play 2 in one turn, and that's really not all that unlikely once the deck is thin (like a 60% shot of seeing a second if you draw 1 with a thin deck). With your Sky Cycled Avengers, you can play both for 6 cards. We don't need a super wide ally spread. If you don't hit double Strength in Numbers, readies can be used to play both Strength in Numbers and Earth's Mightiest to ready Thor, or can used to swing the allies thanks to United We Stand restoring their health.

Joining these 0-cost imports is Defender of the Nine Realms, which we can use guiltlessly mid- to late-game to boost our economy, giving us more chances to see Strength in Numbers and cheap deletion with Air Supremacy. It's the key to ensuring we have the targets that increase value from Air Supremacy.

This deck is super fun, even against the beefier minion scenarios. I've never played much Thor, to be honest, but these Star-Lord Aerial cards really open new doors. This deck makes Air Supremacy a delicious layer cake of conditions that also provide huge draw (Strength in Numbers and Defender of the Nine Realms), Thwarting (Ant-Man and Ronin healing and thwarting), healing for Thor (Adam Warlock), and beaucoup damage beyond Air Supremacy (Hammer Throw, Earth's Mightiest). Give it a shot!