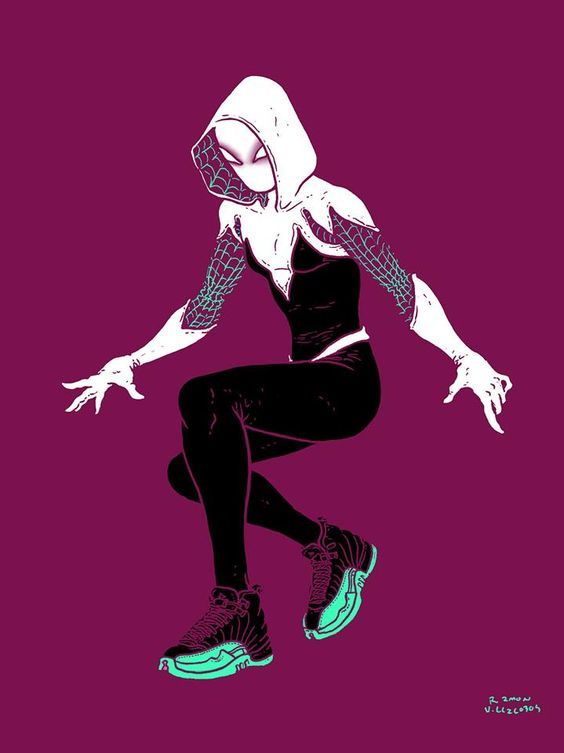 Ghost-Spider is well-known to have a fighting style based on ballet techniques; but today we will be trading in the ballet slippers for some Air Jordans as Gwen adds some hip-hop to her repertoire.

What is the Griddy?

Video example of the Griddy

This amounts to 72 damage for 13 ER from hand. From a 5 card hand, 3 cards under George Stacy, 2 cards from Web-Bracelet, 5 cards from Ticket to the Multiverse, and some luck, it is theoretically possible. Practically speaking, a smaller combo does the trick, but I'm often surprised just how much damage can be available at any given time. Every turn ask yourself "can Web-Bracelet be spared here to push damage for game?" 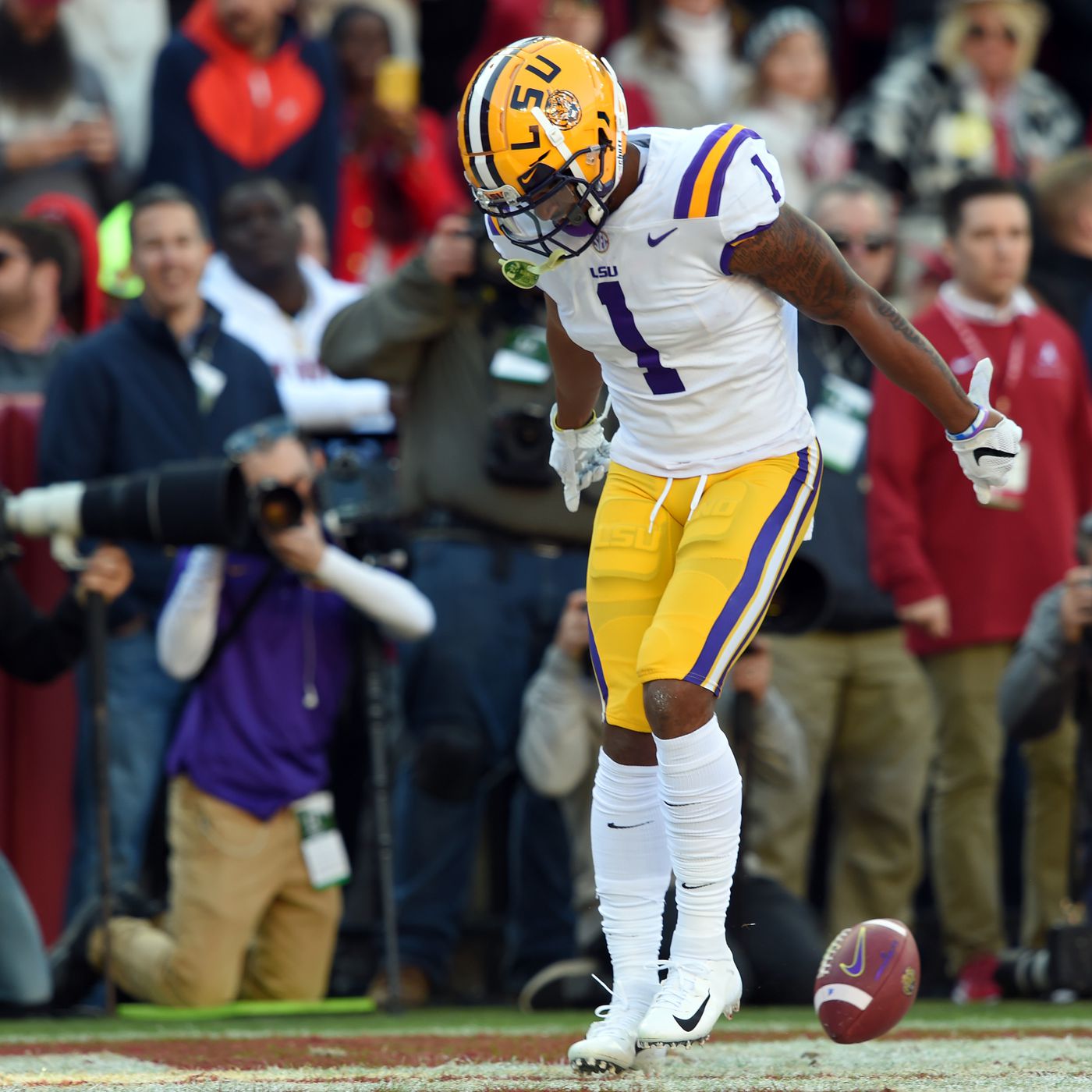 Gwen is coming to Fortnite, where she'll be able to Griddy to her heart's content! Personal Touches

Gwen might take a little damage, for a change, without her typical defense event package, but she more than makes up for it with thwart and damage output! Go hit the griddy! Special Thanks

Thanks goes out to the Marvel Champions discord, where I regularly post lists from inception to completion. This list was sparked by a discussion with user sploosh and involved MegiDolaDyne, SC0E, VillainTheory, Andy N, and others